Premiere Stages is proud to announce its Fall 2021 season and its return to in-person, indoor performances, with a full production in the Bauer Boucher Theatre Center in September and a staged reading in the Liberty Hall Academic Center in October. 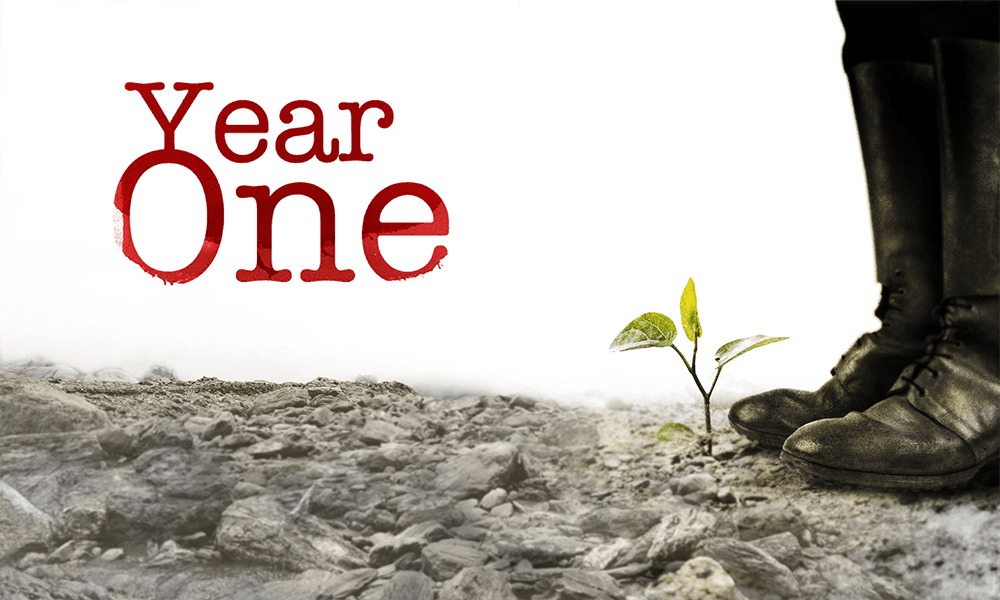 In Year One, a populist’s rise to power exacerbates mounting political and social divisions. When Anna’s brother Max arrives unexpectedly, harboring a dangerous secret, the family matriarch is forced to choose between embracing a radical new country or saving those she loves.

Erik Gernand’s play The Beautiful Dark premiered to rave reviews in 2013 at Premiere Stages. The production was nominated for an American Theatre Critics Association New Play Award and the play was subsequently produced in New York and published.

The cast includes Premiere favorites Kathy McCafferty (The Wake, 2019) and Kate Kearney-Patch (Foster Mom, 2017). New to the company is Kevin Loreque, most recently seen in Godfather of Harlem with Vincent D’Onofrio and on Pose opposite Billy Porter; Kaitlyn Lunardi, whose credits include The Unbreakable Kimmy Schmidt and In the Heights; and Eric Phelps, who played the title character in Off-Broadway’s Pip’s Island. 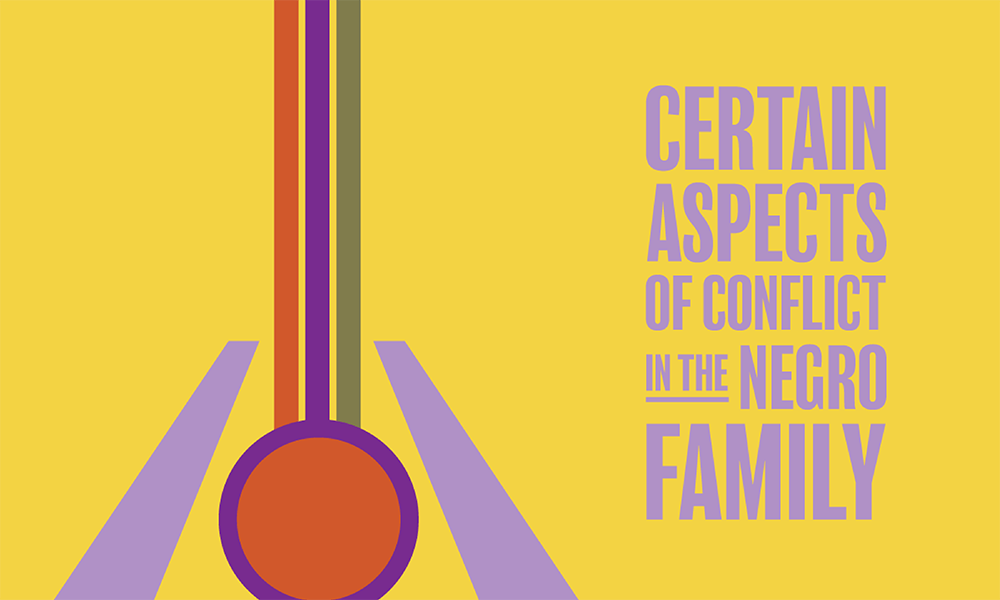 Certain Aspects of Conflict in the Negro Family

Certain Aspects of Conflict in the Negro Family explores a family’s internal divisions in response to the 1967 Plainfield, New Jersey riots. As tensions reach an all-time high between Newark residents and police, racial and civil unrest begins spilling into surrounding communities. Clif and Peach moved their family to Plainfield for the promise of a better future, but as the riots begin, the family contemplates a return to the South.

Tylie Shider is the recipient of the Liberty Live 2021/22 Commission. The Liberty Live commission is awarded biennially, in partnership with Kean University’s Liberty Hall.

The Liberty Live Commission program is made possible in part by a 2021 HEART (History, Education, Arts Reaching Thousands) Grant from the Union County Board of County Commissioners.

Performances of Certain Aspects of Conflict in the Negro Family will be produced under Premiere’s AEA production contract.