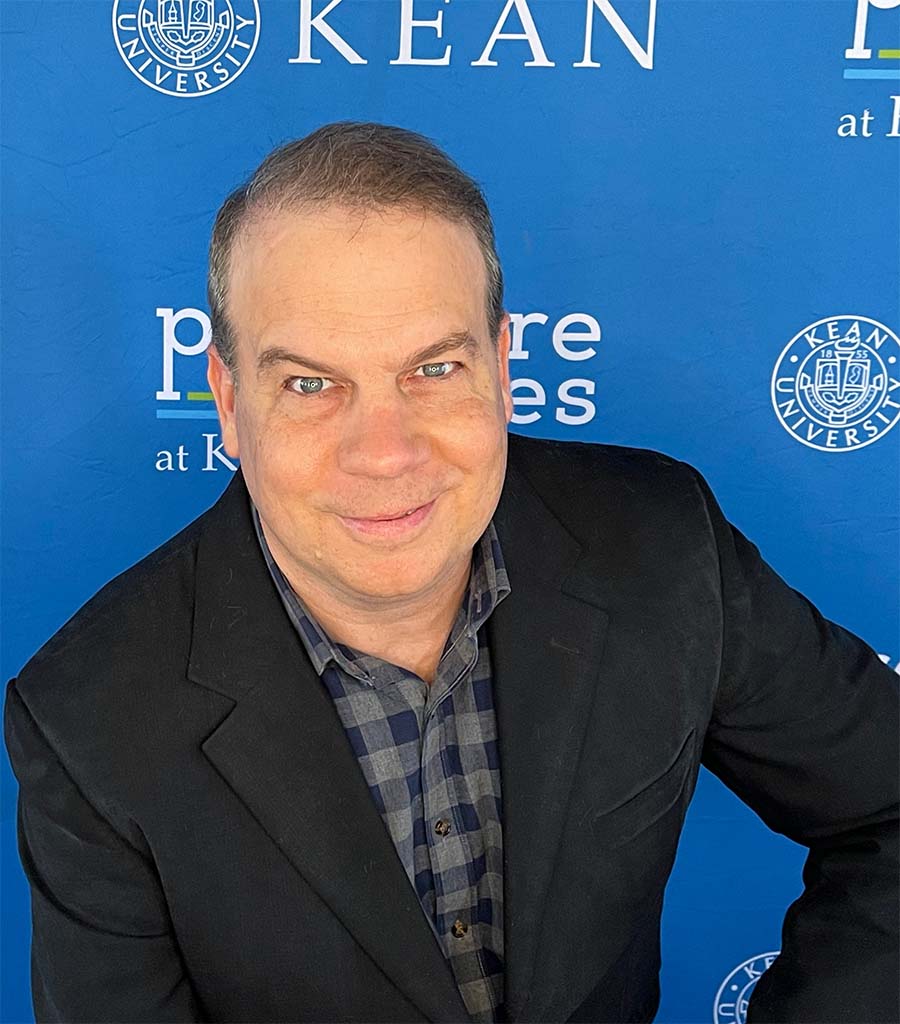 As the Producing Artistic Director of Premiere Stages, John has developed and directed numerous critically-acclaimed productions of new plays, many of which were subsequently published, including Dark Part of the Forest, Any Other Name, ODD, Soldier’s Heart, The Beautiful Dark and The Good Counselor. The latter two productions were also honored by the American Theatre Critics Association, along with the sold-out run of Follow Me to Nellie’s, Dominique Morisseau’s first play. New Jersey Premieres he has directed, at Premiere Stages and elsewhere, include Rabbit Hole, Snakebit, Boy Gets Girl, Soldier’s Heart, Shmulnik’s Waltz and Skeleton Crew.

John is also the Director of Arts Programming for the University, supervising theatre management and programming operations at Kean. Plays he has authored have been produced commercially Off-Broadway, internationally and in regional theaters across America. Published plays include: Trophies (Dramatists Play Service), Humbug (Samuel French), The Role of Della (Playscripts, Inc.), and Kiss the Bride (Dramatic Publishing Company). John wrote the screenplays for The Role of Della (Toronto, Ft. Lauderdale, Cleveland and DC Film Festivals) and Cat in the Pan (Montreal Film Festival). Awards include a NJSCA Playwriting Fellowship, a Best New Play Nomination from the American Theatre Critics Association, and multiple Best Director nominations from the Newark Star-Ledger. 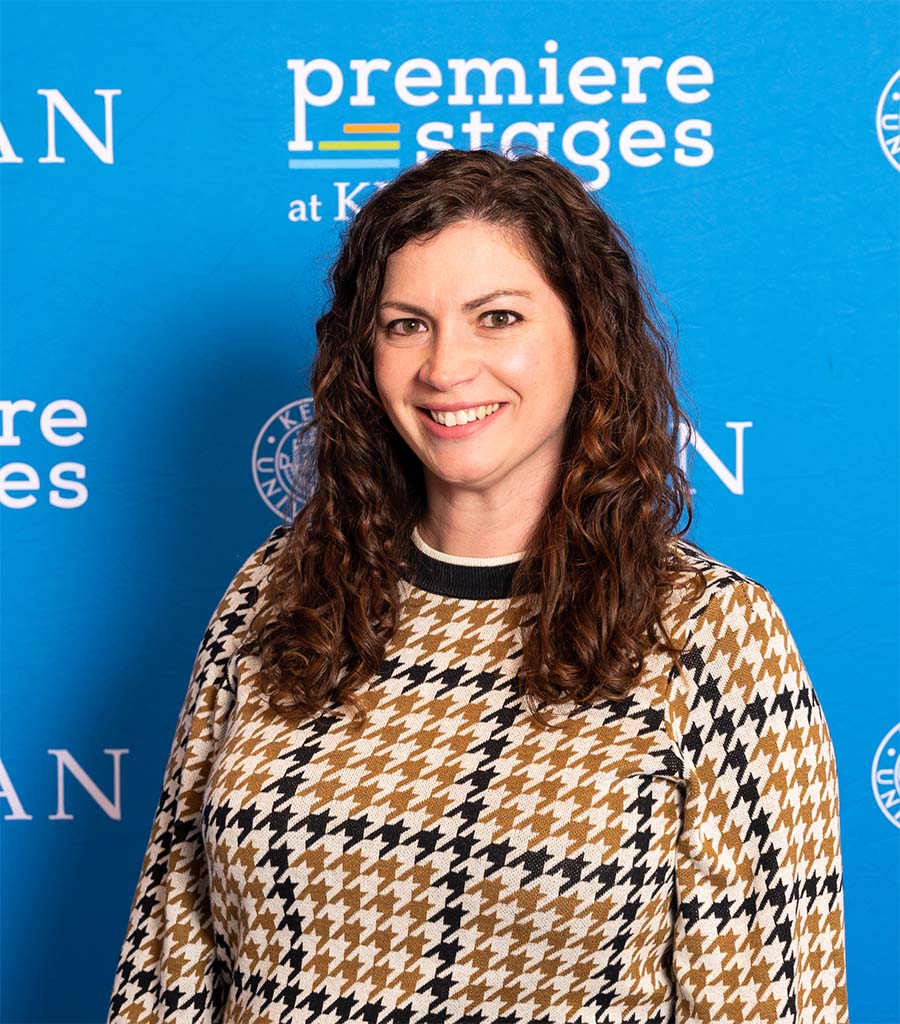 Christina Hoffman joins Premiere Stages and Kean Stage after helping to open The Avenel Performing Arts Center (APAC) in Avenel, NJ in Spring 2019. As Marketing Manager of APAC, Christina oversaw the marketing for over 200 performances in the performing arts center’s inaugural season. Prior to APAC, Christina worked at TheaterworksUSA, for seven years, first in the marketing and sales department before getting promoted to General Manager. She is a graduate of New York University’s Performing Arts Administration Graduate Program (class of 2011) and William Paterson University in Wayne, NJ. 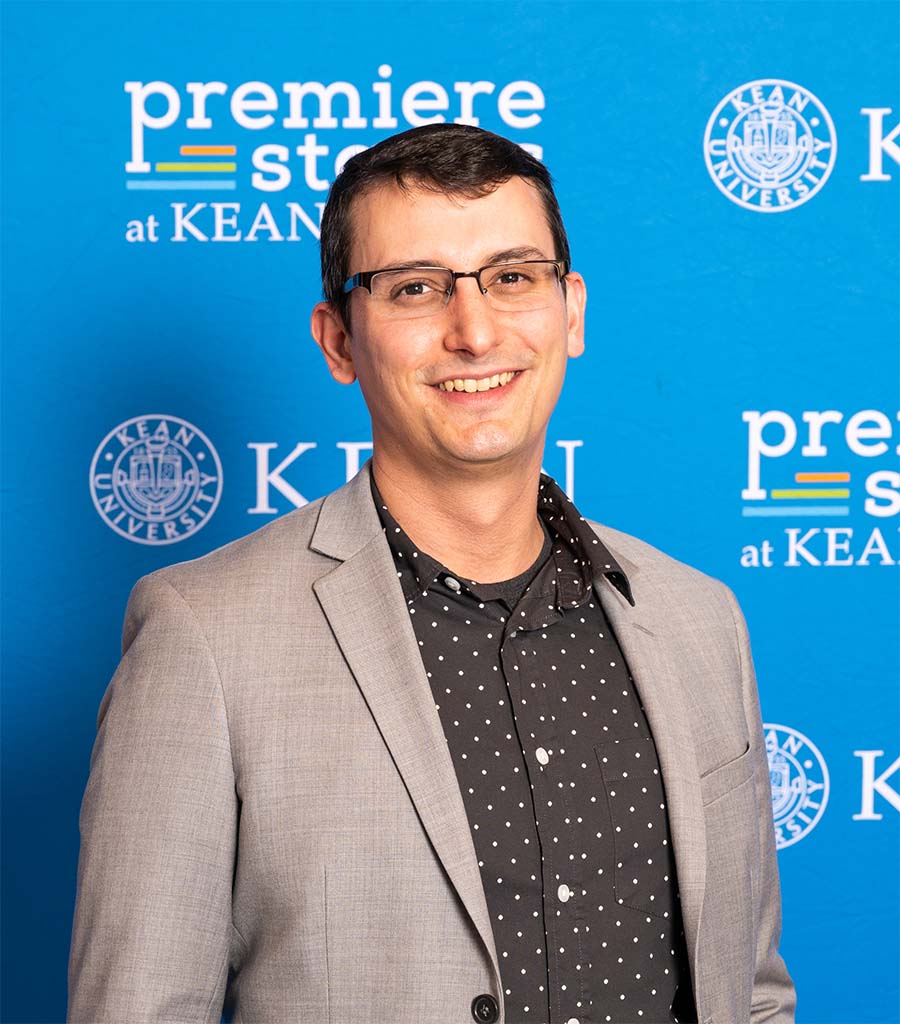 Nick Gandiello has worked around the country as a playwright and teaching artist. His plays include The Blameless (The Old Globe), The Wedge Horse (Fault Line Theatre), Oceanside (Merrimack Repertory Theatre), and Cicada (Roe Green Award Winner). He was the 2015 Page 73 Playwriting Fellow, is an alum of the Lark Rita Goldberg Playwriting Workshop and the Ars Nova Play Group, the recipient of an MTC/Sloan Commission, and was awarded Marin Theatre Company’s David Calicchio Emerging American Playwriting Award for Sunrise Highway. Gandiello was the Literary Manager at Young Playwrights Inc., taught playwriting at Marymount Manhattan College, and is the head of the Dramatic Writing Division at Broadway For All   |  MFA, New School for Drama. 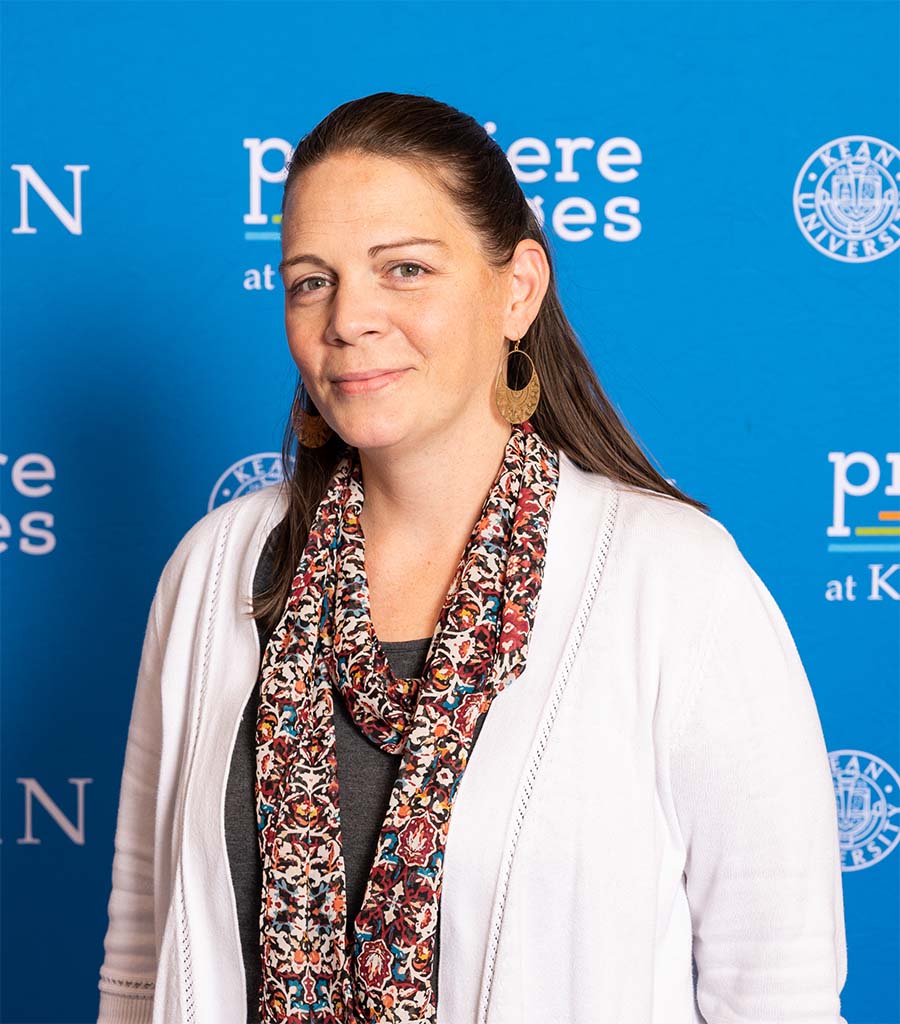 Jennifer holds a Bachelor’s Degree in Social Work from Kean University, where she volunteered with many charitable organizations including Sigma Beta Chi. Jennifer developed her passion for human rights further by interning with the Division of Youth and Family Services (DYFS) during her senior year. Upon graduation, Jennifer continued to work for Kean Stage and was soon promoted to House Operations/Box Office Manager where she is responsible for overseeing all of Kean Stage’s Front of House and Box Office. 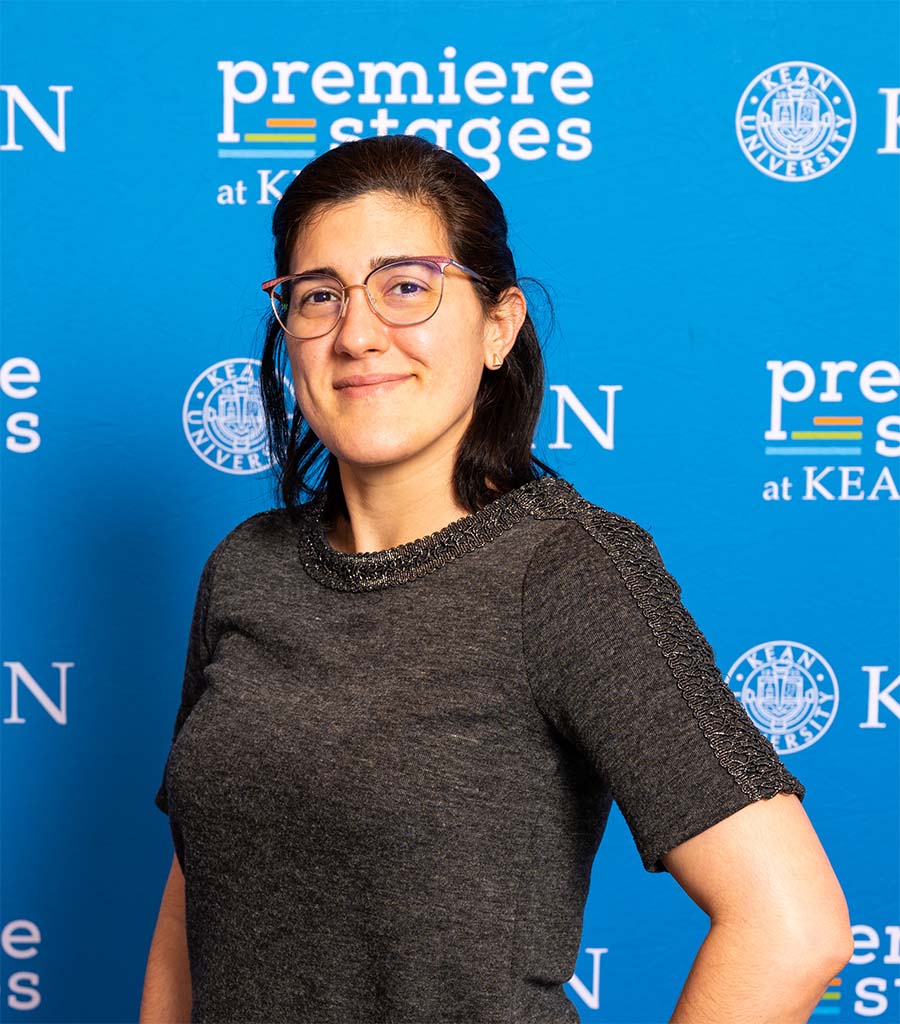 Yadira has been part of the Kean Stage and Premiere Stages family since her undergraduate years at Kean University. She holds a BA in Art History and various certificates in graphic design and front-end development. Her love for the arts propelled her to experience myriad fields, from being an usher, a box office clerk and coordinator to an Exhibitions Associate at the Visual Arts Center of New Jersey. Now you can find her coding and designing to bring the magic of the performing arts to the small screens.

Thank you for your financial and outreach support!