Playwriting for classrooms, school programs, organizations, and senior centers across the state 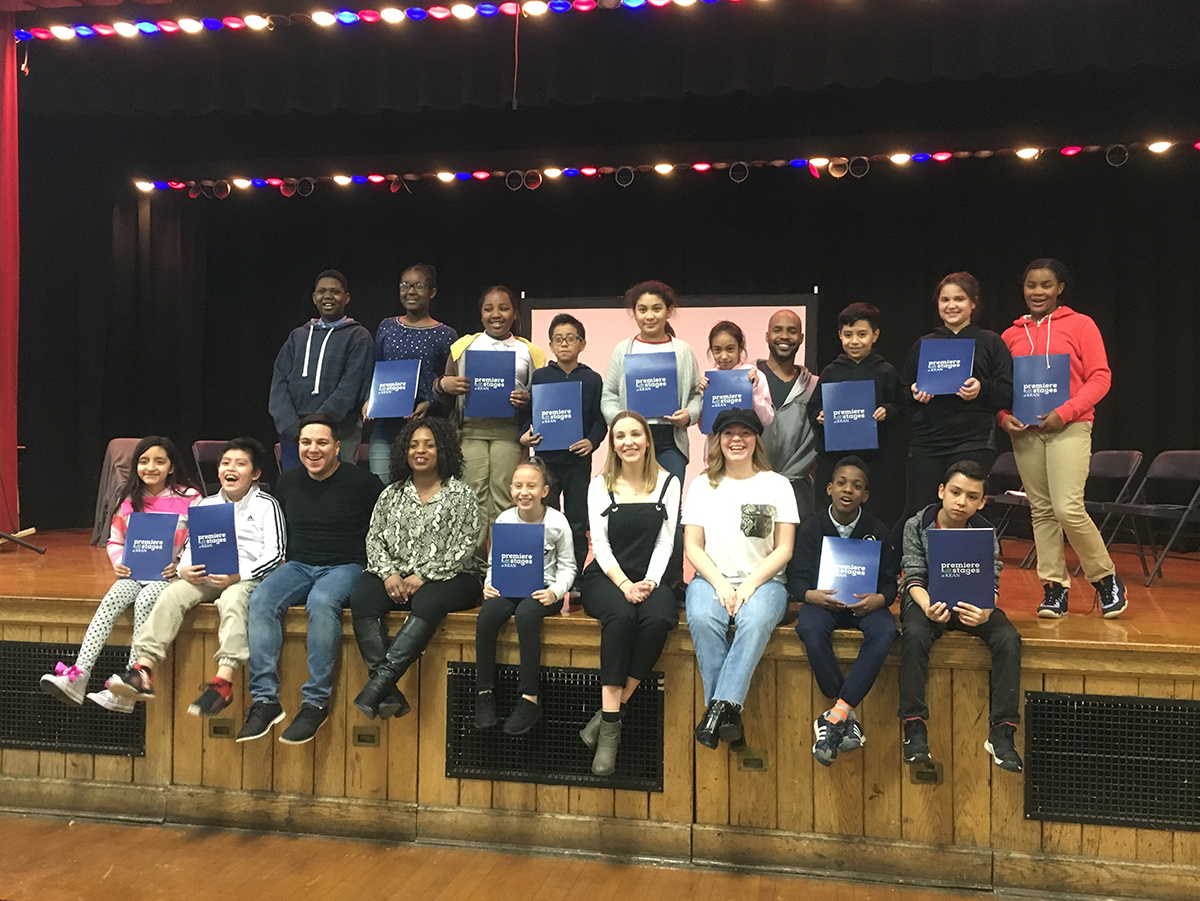 Premiere’s in-school and after-school residencies assist teachers with meeting the New Jersey Student Learning Standards in literacy while introducing the arts to children who have had minimal experience with live theatre or creative expression. Residencies are developed collaboratively to complement academic curricula.

For example, students at School No. 2 in Linden were studying the early colonization of the Americas. Premiere Stages worked with the classroom teacher to structure a playwriting residency in which the students wrote about the journey to the New World. The students devised characters inspired by Native Americans, explorers, and colonists, and collaborated in small groups to author scenes that were performed by professional actors during a school assembly. Previous residencies have explored historical topics including the Ancient Egypt and the Civil War, prevalent themes like bullying and peer pressure, and have used specific texts as inspiration, including the works of Agatha Christie, Gary Paulsen, and Sharon M. Draper. 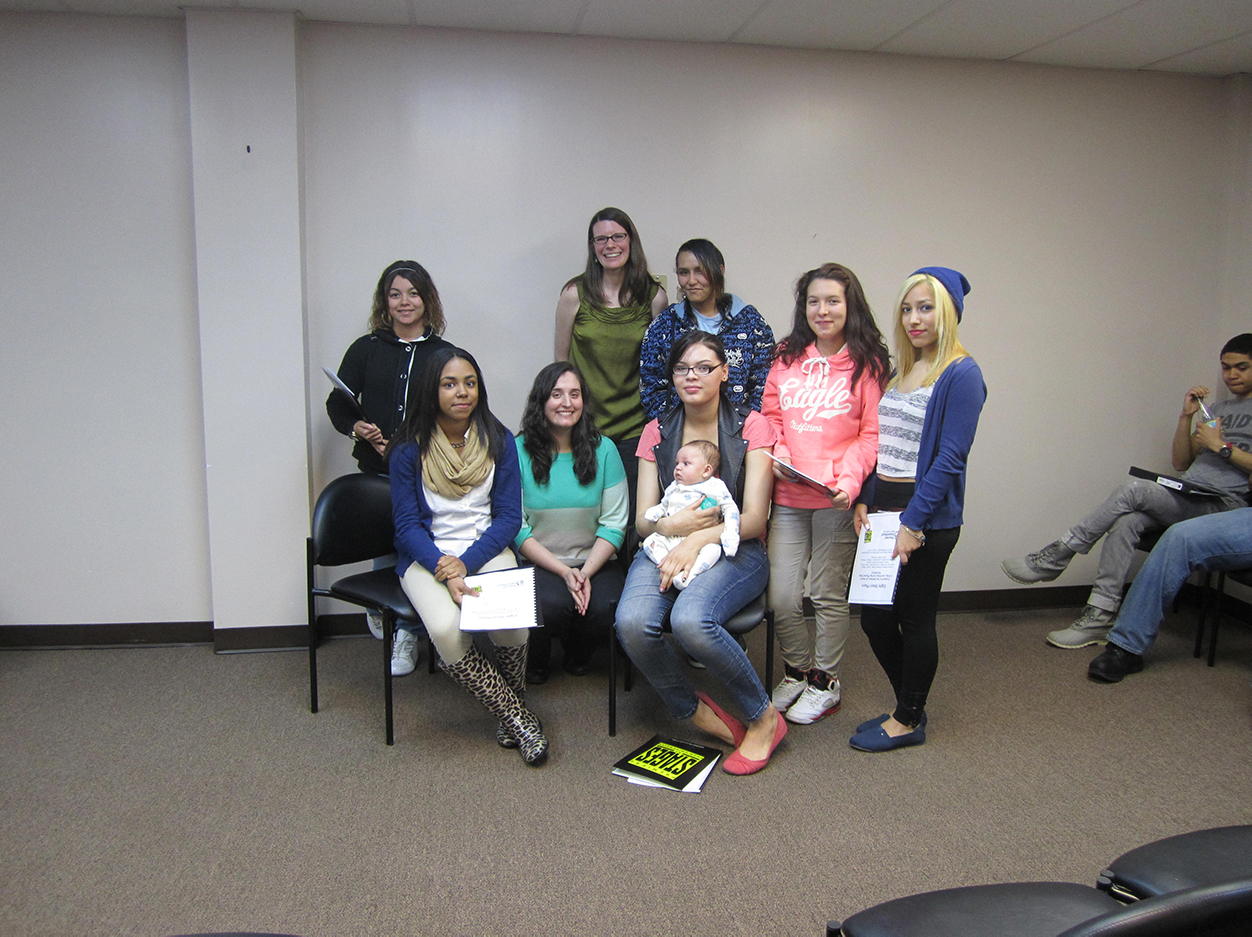 Customized programs for your organization 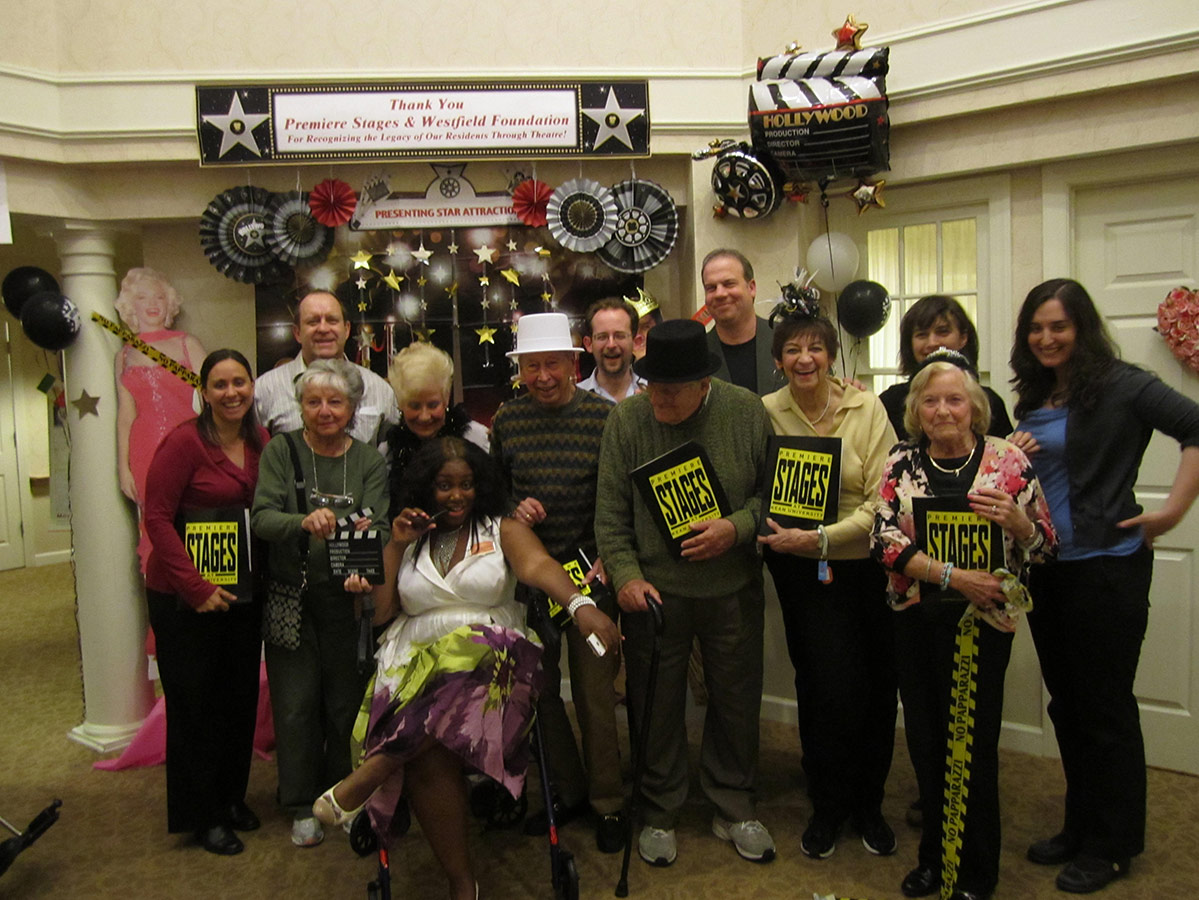 Each residency is designed with the participating community’s administrative staff to maximize impact and adhere to schedule restrictions. Seniors are given recorders to tape favorite memories, biographical information, and events and/or people that had a major influence in their lives. Teaching artists then help seniors to shape this narrative into dramatic works for the stage. Finally, professional actors perform these scenes at the participating senior center for family, staff, and fellow seniors. Recent senior legacy residencies include Plainfield Senior Citizens Center, Canterbury Village in West Orange, and Sunrise of Westfield. 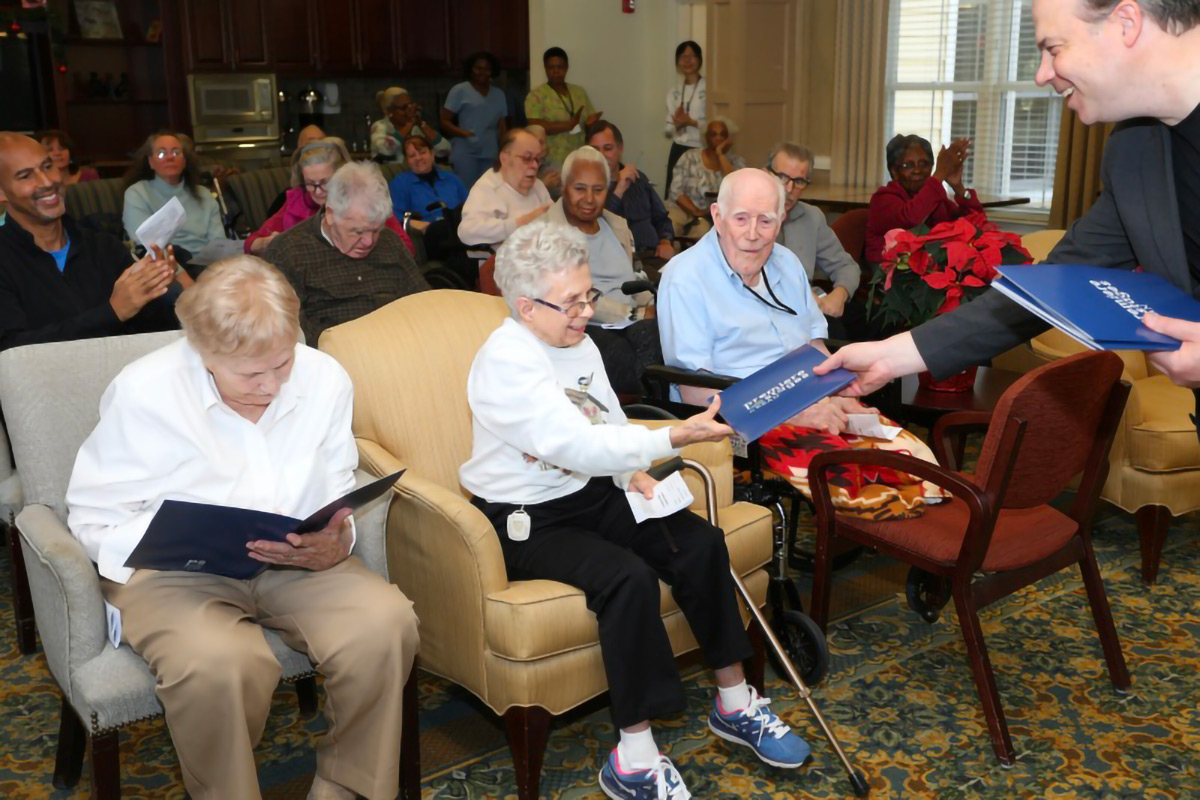 Premiere Stages residencies are funded through a variety of partnerships and grants. If you are interested in bringing a Premiere Play Factory residency or workshop to your school, senior center, or community organization, please email premiere@kean.edu for further details.
Contact us
“It was an incredible experience to see the pride students felt for each other and for themselves during the performances… Students, parents, administrators, supervisors, and staff reached out to tell me how much they enjoyed watching the performances. I wish that every teacher could have an opportunity for this invaluable experience…”
Jennifer Cirillo
Roosevelt Elementary
Facebook-f Twitter Youtube Instagram
Scroll to Top
Menu