Tylie Shider is a two-time recipient of the Jerome Fellowship at the Playwrights’ Center and an I Am Soul playwright in residence at the National Black Theatre. He holds a BA in Journalism from Delaware State University and an MFA in Dramatic Writing from NYU. 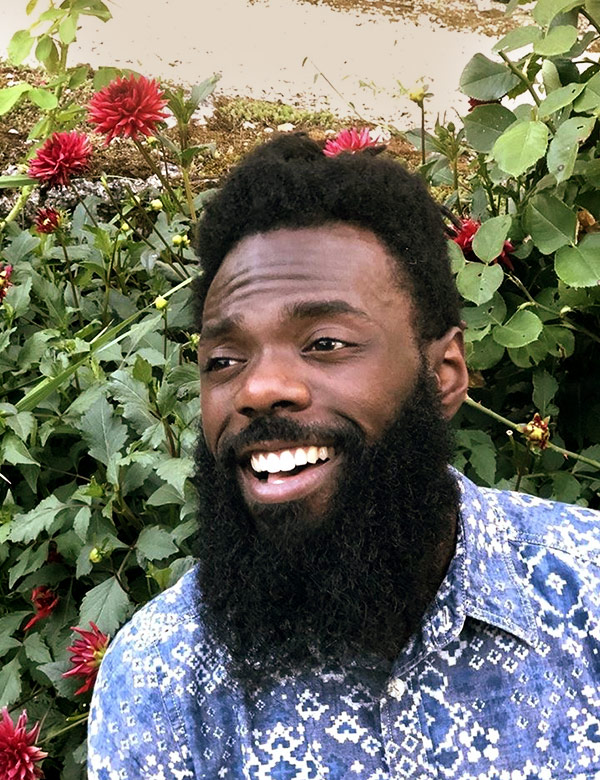 Congratulations to Tylie Shider, recipient of the 2021/22 Liberty Live Commission. Tylie’s commissioned play, Certain Aspects of Conflict in the Negro Family, will explore a family’s internal divisions in response to the 1967 Plainfield, New Jersey riots. With tensions already at an all-time high between Newark residents and police, the arrest and assault of a black cab driver by police sparked protests and riots in surrounding communities, including Plainfield. The Plainfield riots resulted in three days of looting, arson, and protest, and the death of a police officer, the consequences of which impacted the community for decades to come.

The script will have a developmental staged reading in October 2021 and a full production of the play is tentatively scheduled for October 2022.

Check the submission guidelines. Submissions open in June 2022 and are due September 2022.